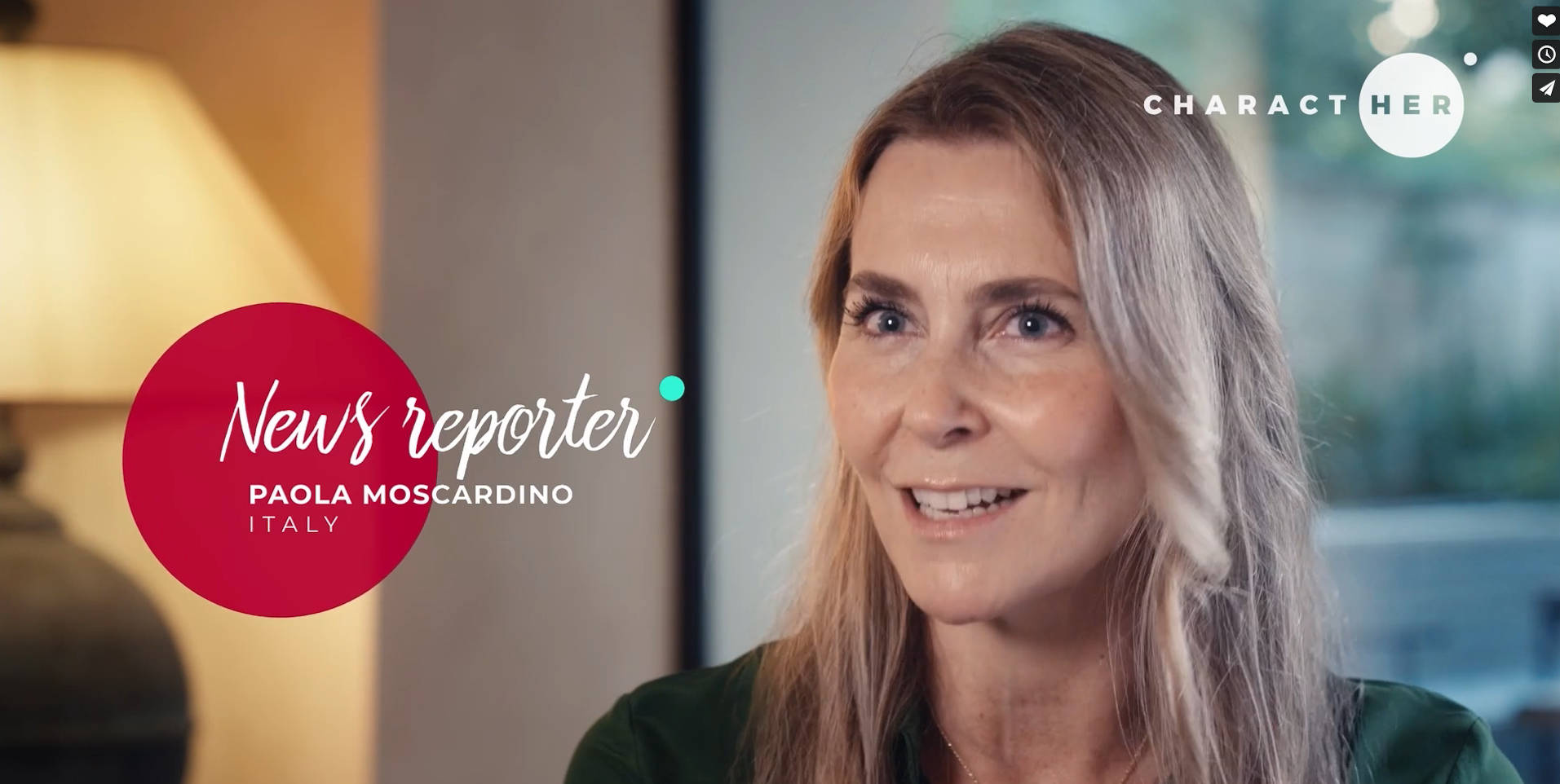 To someone who wants to become a journalist I would say to study a lot, to read, books and newspapers of course, but above all the dictionary; and then to always try to feel involved in what happens around you. I would advise choosing a branch of specialization (I think it is easier to find a job if you are specialized in a field) and to become the best in that field, the best of all. Then dedication, sacrifice, commitment. Talent is not enough. You don’t get anywhere without hard work and sweat. And last but not least, never accept to do a job for free. If it’s work, it’s not free, and if it’s free, it’s something else. Work must always be paid, the dignity of a professional must be respected, always.

I think I was the only one of my friends and one of the few of my generation who never had a poster in her bedroom. I’ve never been a fan. Heroes, idols are never what you think they are. Shorter, uglier, smellier, certainly less good than you imagine them to be. Sure, there are signatures I enjoy reading, but I’ve never idolized anyone. Often we tend to idolize and emulate : as a consequence, styles, voices and expressions become standardized. A journalist must know how to break the rules, he must create their own style, which is theirs alone, and it is what makes them special.

*name the film which made the biggest impression on you (or more than one !)

My passions in life are music (I play the piano and classical guitar), photography and the sea. I like cinema. I choose directors who, while inspired by reality, do not ignore the dream dimension, like Fellini; those whose stories dig into you, like Almodovar; directors with a very personal aesthetic that becomes an integral part of the plot, like Wes Anderson. In general, I like all American comedies from the 1950s and 1960s. My favorite movie has a predominant feeling that is nostalgia, and the best quote ever: What have you been doing all these years? I’ve been going to bed early. Will you guess which movie it is ?

Paola Moscardino is an Italian journalist.

She lives in the south of Italy, in Puglia, in Lecce, the city of churches and baroque. Her family comes from here, and she came back here after studying and working in Italy and abroad.

After graduating in Anglo-American Literature, she entered the school of Journalism in Urbino. For her, it was a school of life. Journalism ended up becoming a way of life.

Her career in journalism began in print media, about twenty years ago. She currently writes for the Corriere del Mezzogiorno, back of the Corriere della Sera, the main Italian newspaper.

For seven years she has worked as a correspondent for La7 TV, one of the largest private TV stations in Italy, dealing with politics, economics, social and economic crises, environment and immigration, and more generally the effects of political decisions on people’s lives.

In 2008 she won the « Investigative Journalism » Award of the Mediterranean Journalists with a reportage on immigration and labor exploitation.

She collaborated with numerous magazines on women’s and cultural issues. She wrote and conducted the television program « Senti chi parla », a program of interviews with personalities from the world of politics and culture.

But most importantly, she learned a lot, did many miles, and worn many pairs of shoes and heels. To tell the truth, he continues to wear them out. It is often said that he lives in her car: it’s true! But it is also the only way she knows how to do her job: going places, looking with her own eyes, meeting people, talking to them, fact-checking.

She is the author of two books:

– « Donne a Sud » (Palomar Ed): interviews with contemporary women who have paved the way for other women by becoming a symbol with their work. 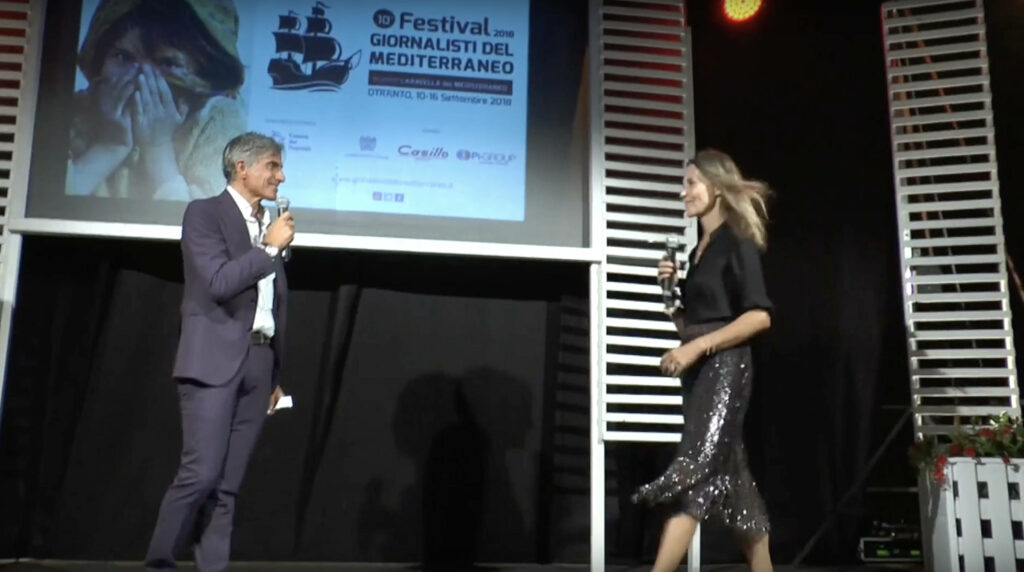