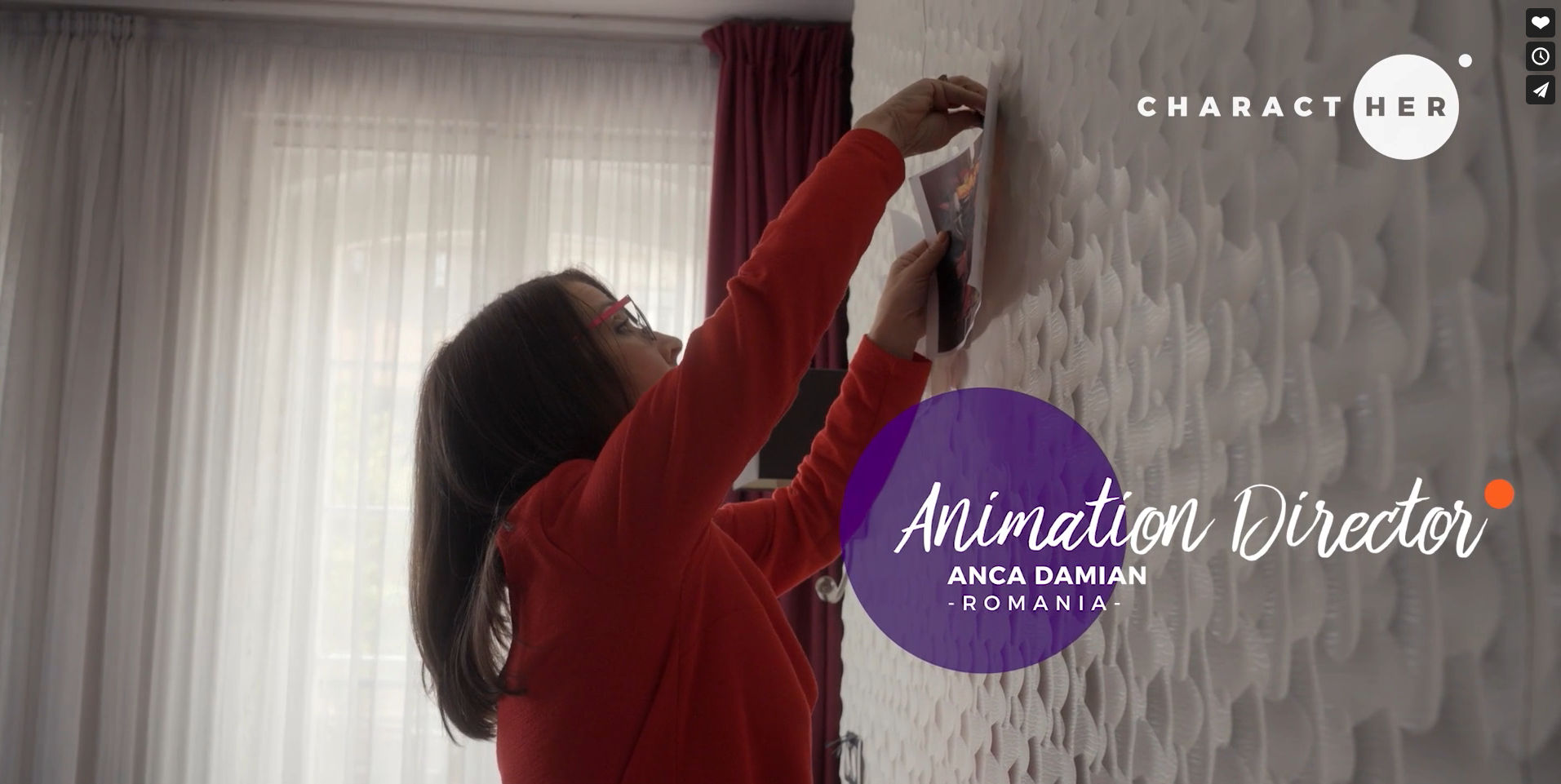 I would say that the only trap that can prevent us from realizing our dreams, lies in ourselves. It takes work to (re)find its voice and be conscious in all our actions, to evolve as artists, but also as human beings. And always without fear, reinvent ourselves, so we live the present and not the past.

I opened my eyes to the world by reading Carl Jung’s autobiography, which remains the key to my evolution, and then I had successively different heroes : writers, filmmakers, artists… I read or saw everything from one author, before moving on to another. And I still do it now…
But Akira Kurosawa remains the master who taught me something that is very dear to my heart even now, which is that you have to give your viewer several levels of reading, and tell great metaphysical themes within more popular « packages ».

*name the film which made the biggest impression on you (or more than one !)

There are at least a hundred films that I want to name. To name one film that remains relevant after so many years, I would say Rahomon by Akira Kurosawa. But I could list more than a hundred: Melancholia by Lars von Trier, Princess Mononoke by Hayao Miyazaki, Border by Ali Abbasi, etc.

She obtained a degree in cinematography and a PhD in Arts, Cinema and Media at the Academy of Theatre and Film Arts in Bucharest. She started her career as a Director of Photography, on several feature films, before moving on to writing, directing and producing.

The Magic Mountain / Muntele Magic is the second animated documentary she wrote, directed and co-produced in 2015. The film was selected in more than 60 festivals including Annecy and Karlovy Vary, and received numerous awards including the Zabaltegi Award in San Sebastian.
Anca Damian also received the first Audentia Prize awarded to women directors by Eurimages for this film.

In 2018, she wrote, directed and co-produced with Komadoli Studio the animated short film The Call, and her feature film Moon Hotel Kabul received the Best Director Award at the Warsaw International Film Festival.

The Extraordinary Journey of Marona (2019) is Anca Damian’s latest animated feature, selected in official competition at the 2019 Annecy Film Festival and in over 40 international festivals.
It was nominated for the European Film Awards and received the European Children Film Association award for the best children’s film of the year, as well as the André Martin award for best French feature film in Annecy. The film has been distributed in over 22 territories.

The Madrid International Film Festival recognized her work as a director and her perspective as an artist throughout her career with the 2018 International Miranda Award.

A Q&A in Los Angeles (English) 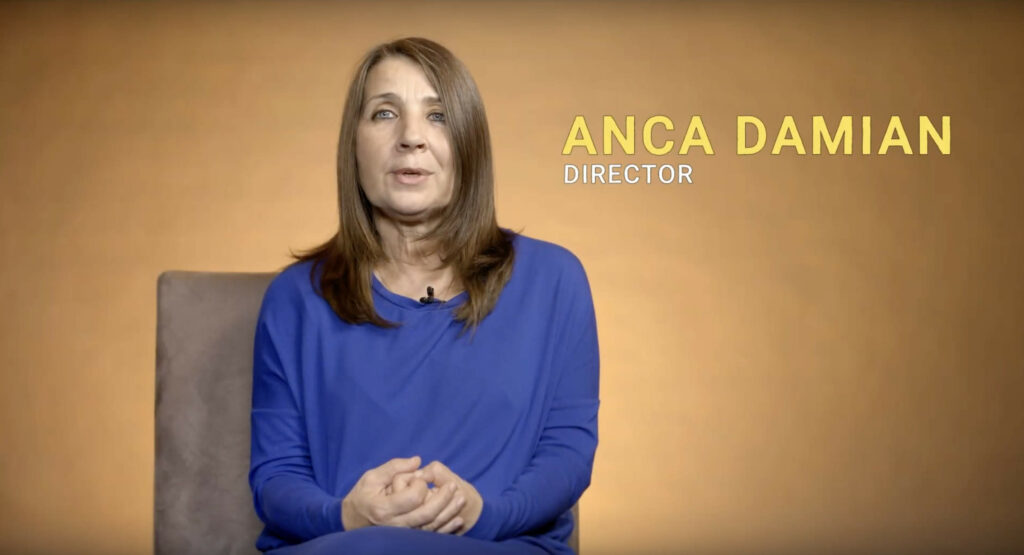 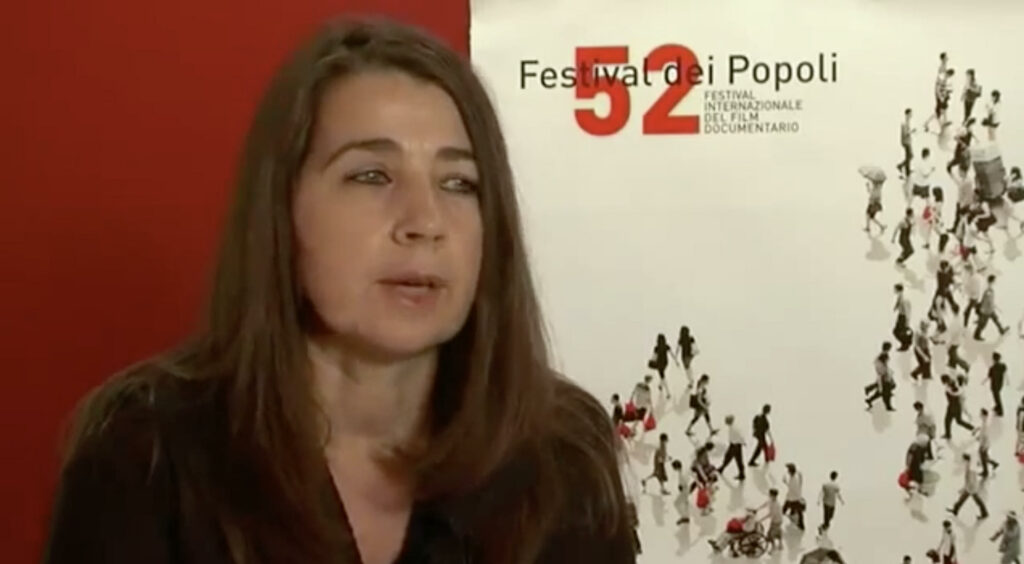