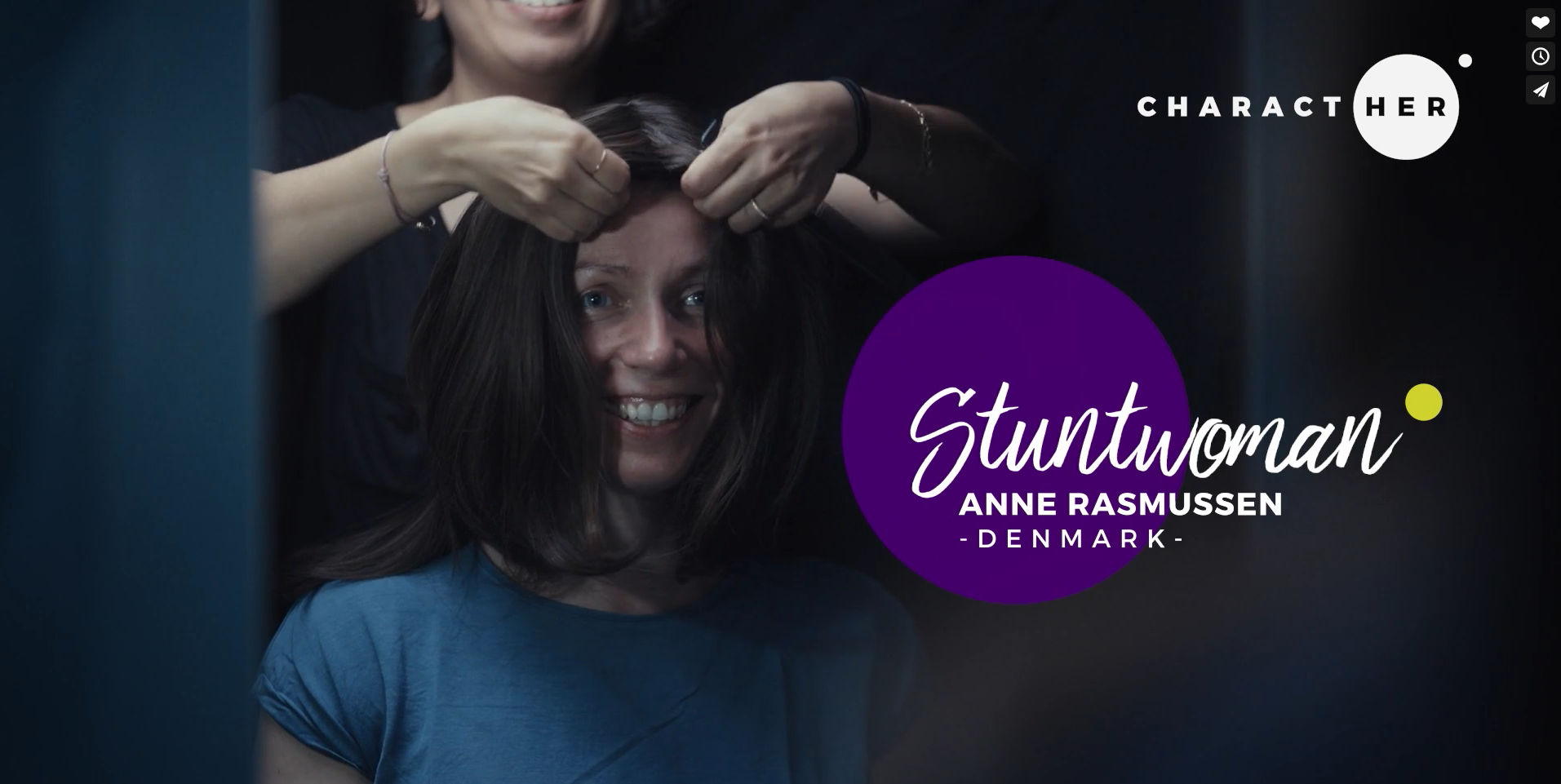 Always try to live out your passion. Stunt is hard work. You get dirty, cold, you often get bruised and you seldom get your face on the screen. However, that does not matter at all. The rush in a job well done and doing something that you are good at, is truly amazing.

My big role model was my grandfather. His work was his passion. He was a cabinet-maker and he made a lot of beautiful furniture and created small pieces of artwork with his hands. He always kept calm and kind in every situation and I strive to do the same and wish I had the ability to create something with my hands as well.

I remember leaving the cinema not being able to breathe properly after I saw The Revenant. The main characters struggle for survival and the way the story was told made a big impression on me – not only mentally – it also had an impact physically. I cannot remember any other movie that did that with such an intense effect. However, a lot of movies affect and inspire me in different ways. On a lighter note, Dirty Dancing and my subsequent crush on Patrick Swayze made me take up dancing as a young teenager, which has since helped my stunt work. Luckily, there are a lot of amazing stories being told through movies. Of course, I am a big fan of action movies. For instance, I never miss a Tarantino movie. I think it kind of goes with the territory.

Danish stuntwoman Anne Rasmussen is the first and arguably the most experienced of only a few professional stuntwomen in Denmark. She first began to study stunt, stage fight and acting in 1996 at The Theatre Academy in Copenhagen, and eventually went to Seattle, US, to become the first Dane ever to complete United Stuntmens’ Associations Stunt School in 1998. Since then Anne Rasmussen has worked as a stuntwoman in film, television and theatre and has also done events/shows, music videos and commercials and has branched out to also do stunt coordination.  In 2008 she completed her master’s degree in Theatre Studies from the University of Copenhagen, earning her the unique combination of theoretical knowledge in the field of theatre, TV and film and extensive practical experience as a stuntwoman in those very industries.

In 2008 she completed her master’s degree in Theatre Studies from the University of Copenhagen, earning her the unique combination of theoretical knowledge in the field of theatre, TV and film and extensive practical experience as a stuntwoman in those very industries

In recent years she has also worked as a fight choreographer in theatre. Among the productions are the large-scale production of « Skammerens Datter » (2012) at Østre Gasværk Teater and the critically acclaimed « Symposion » (2019) at The Royal Danish Theatre.

You can see more of Anne here :

*falling out of an explosion at 0.35 in the trailer from the Danish movie Danmarks Sønner: 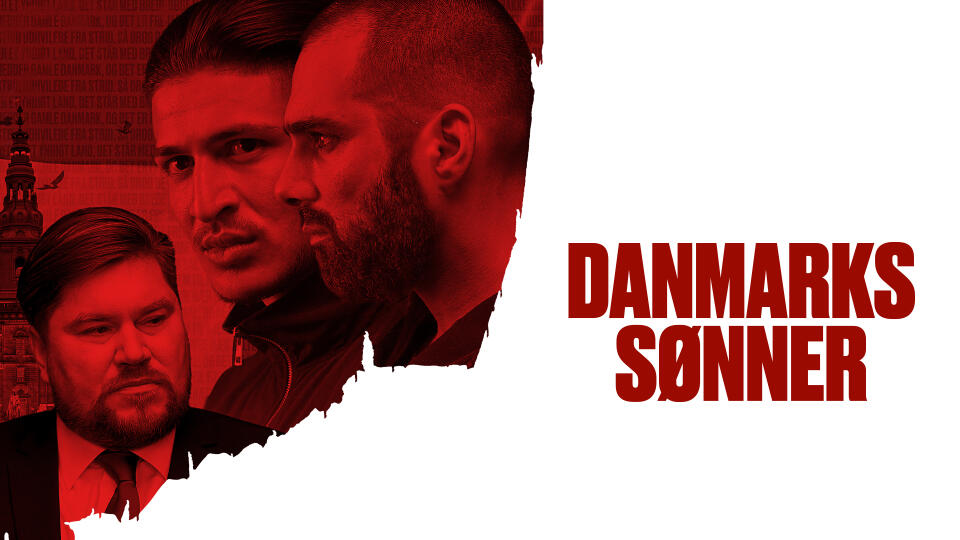 *jumping in (very cold and shallow) water at 1.13 in the children’s movie Landet af Glas I: 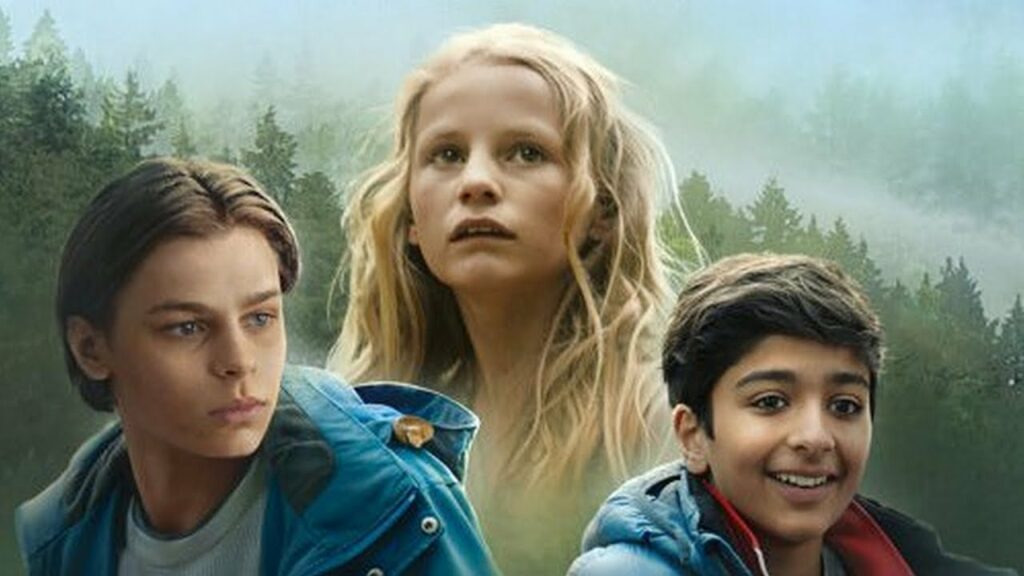 *behind the scenes of the series The Rain (a regular day at the office for Anne but actors were impressed!): 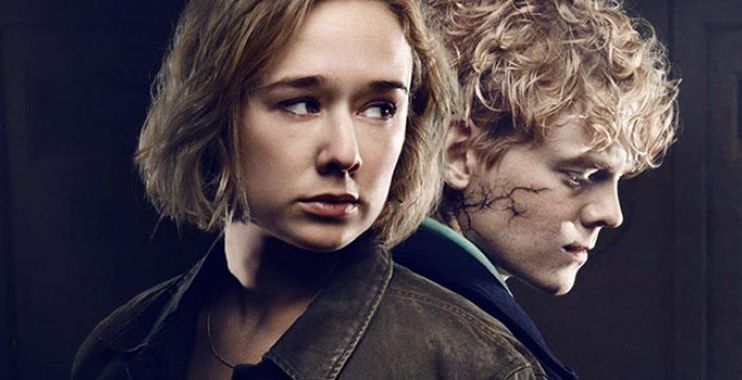 *And a fun project made on the occasion of Ghost in the shell release: 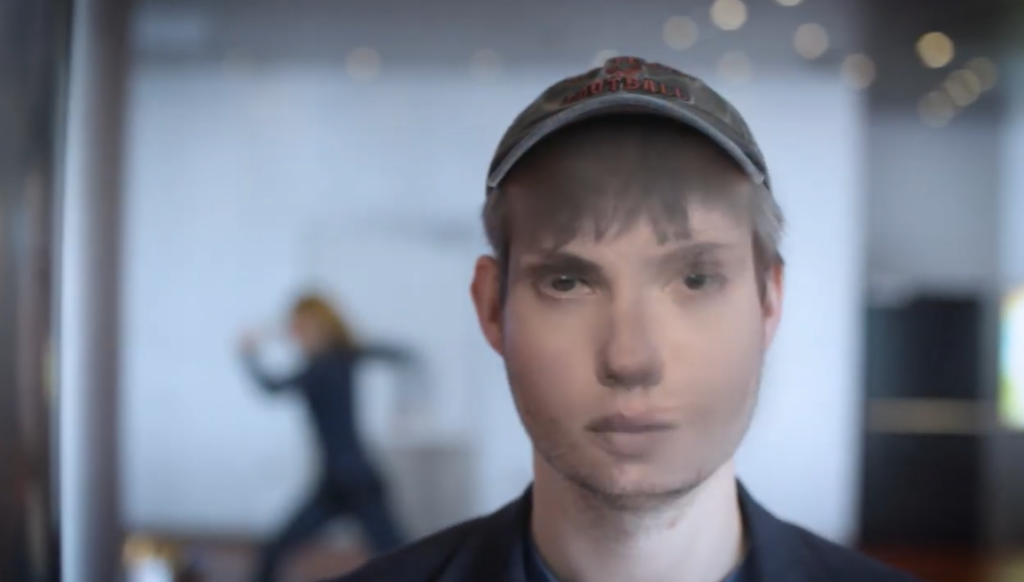 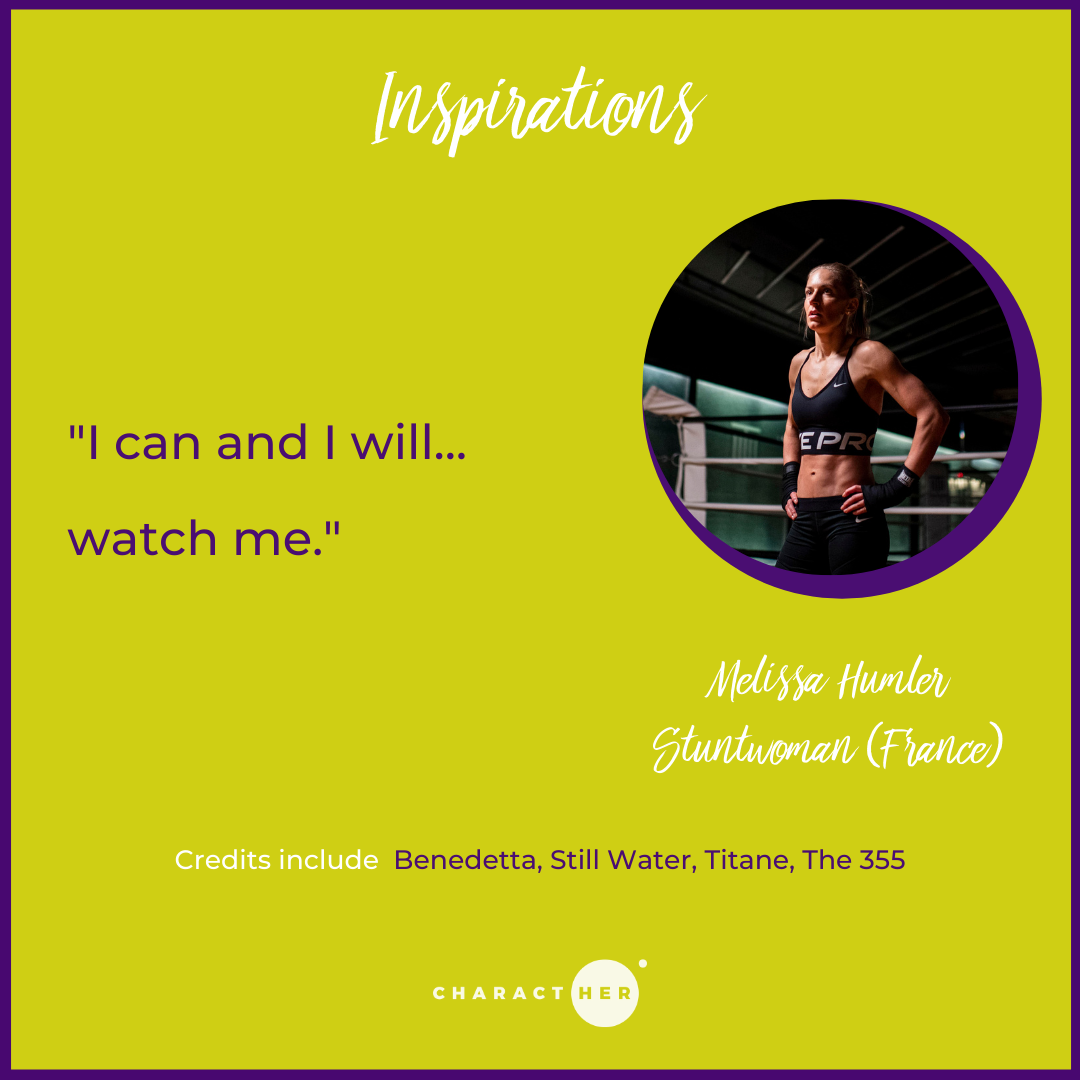 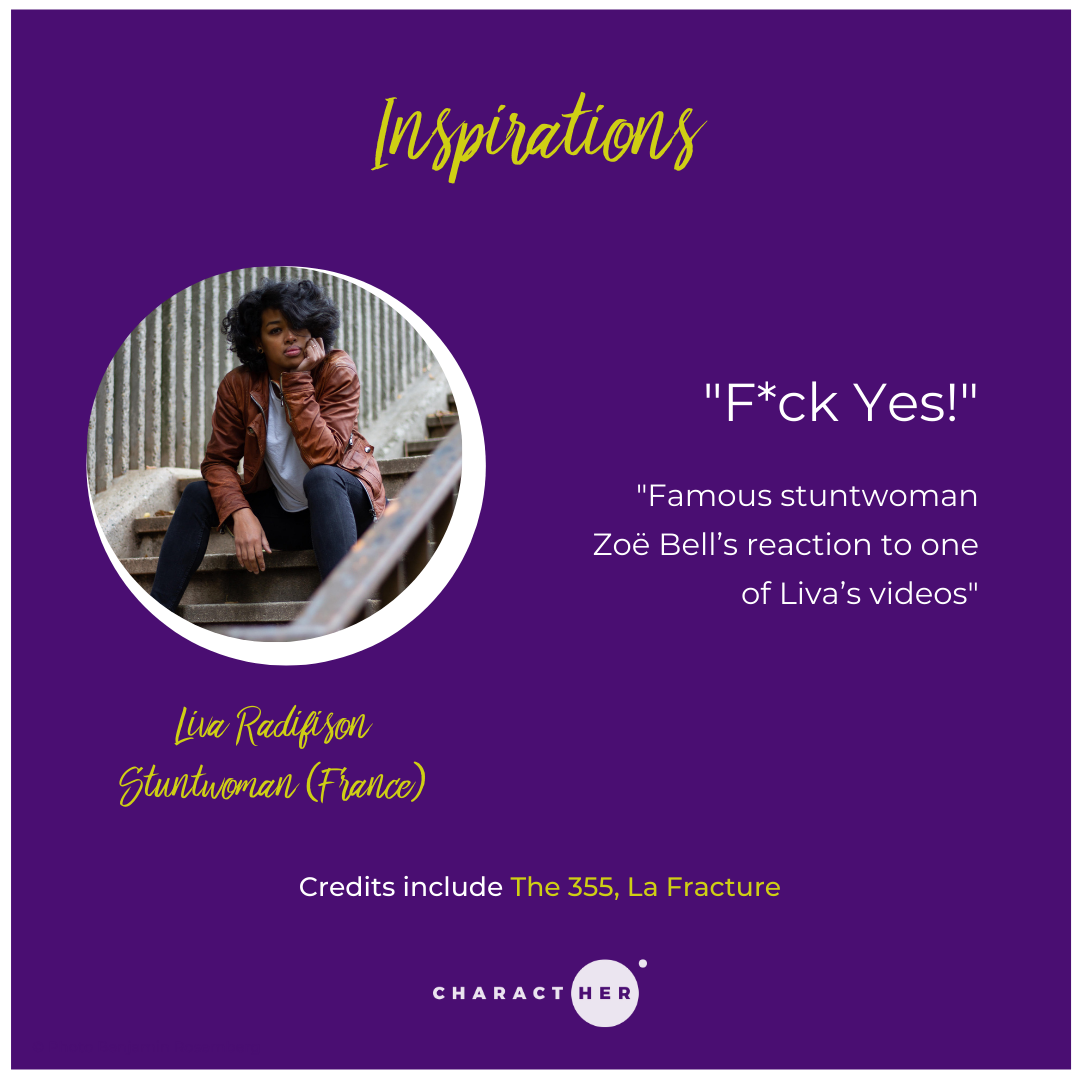 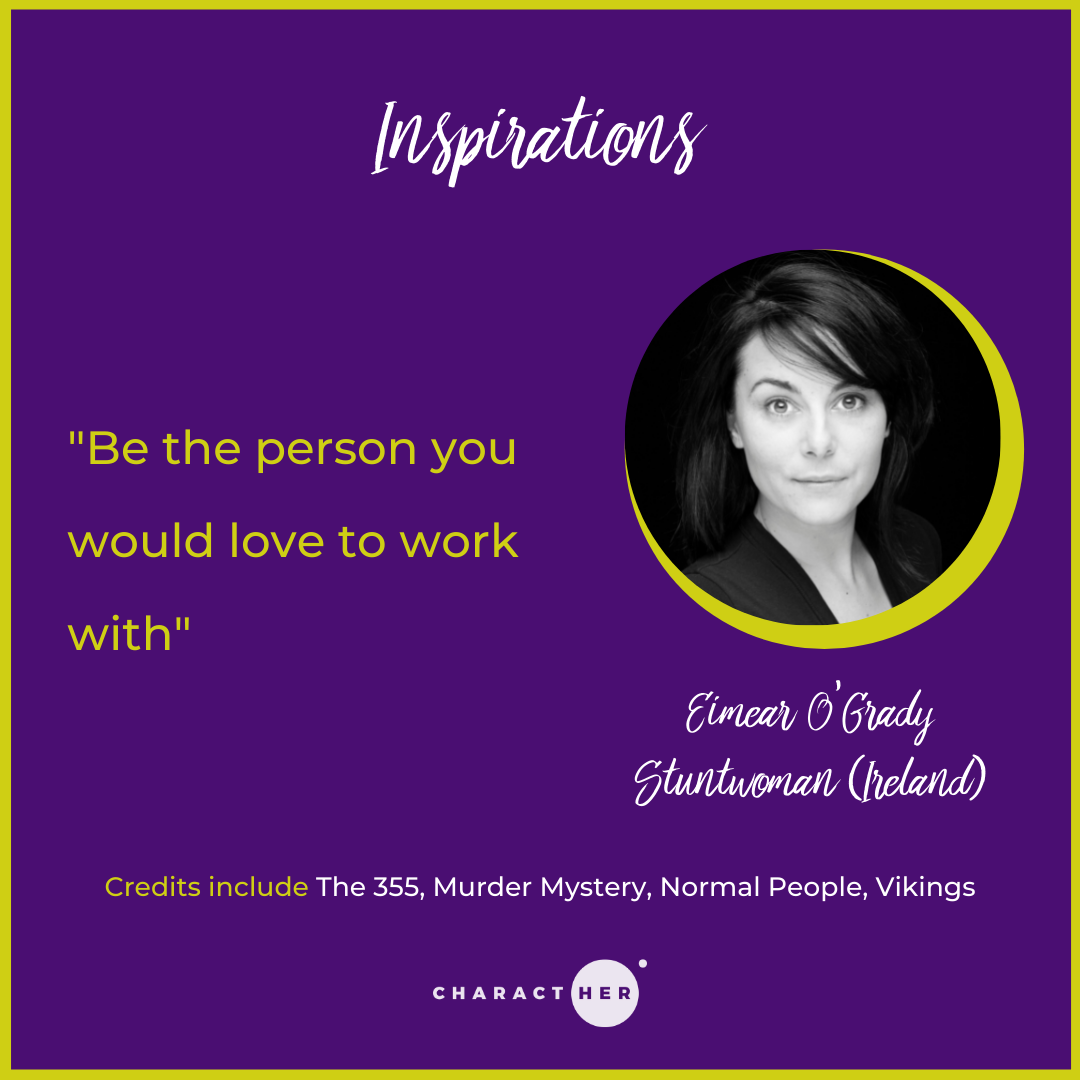 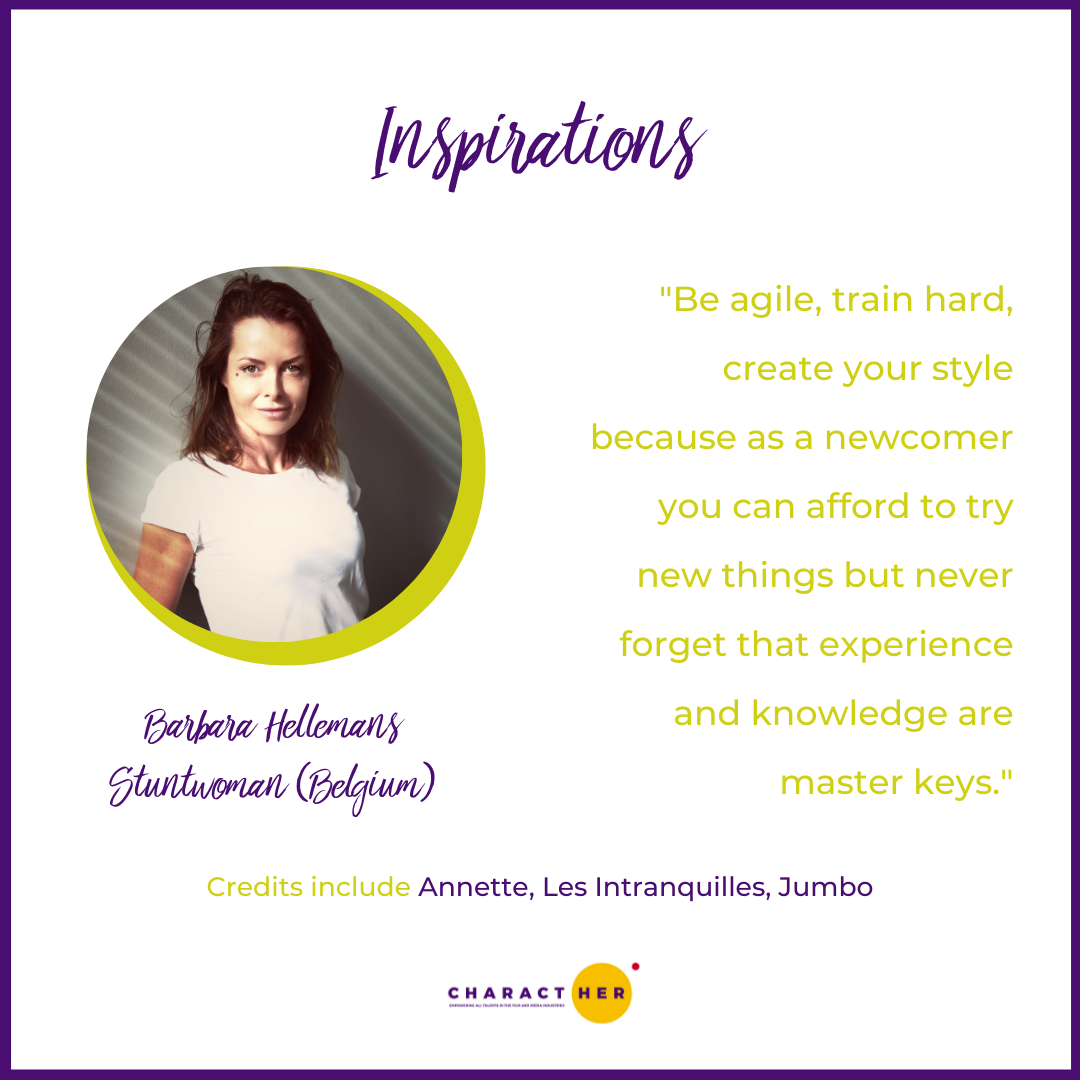 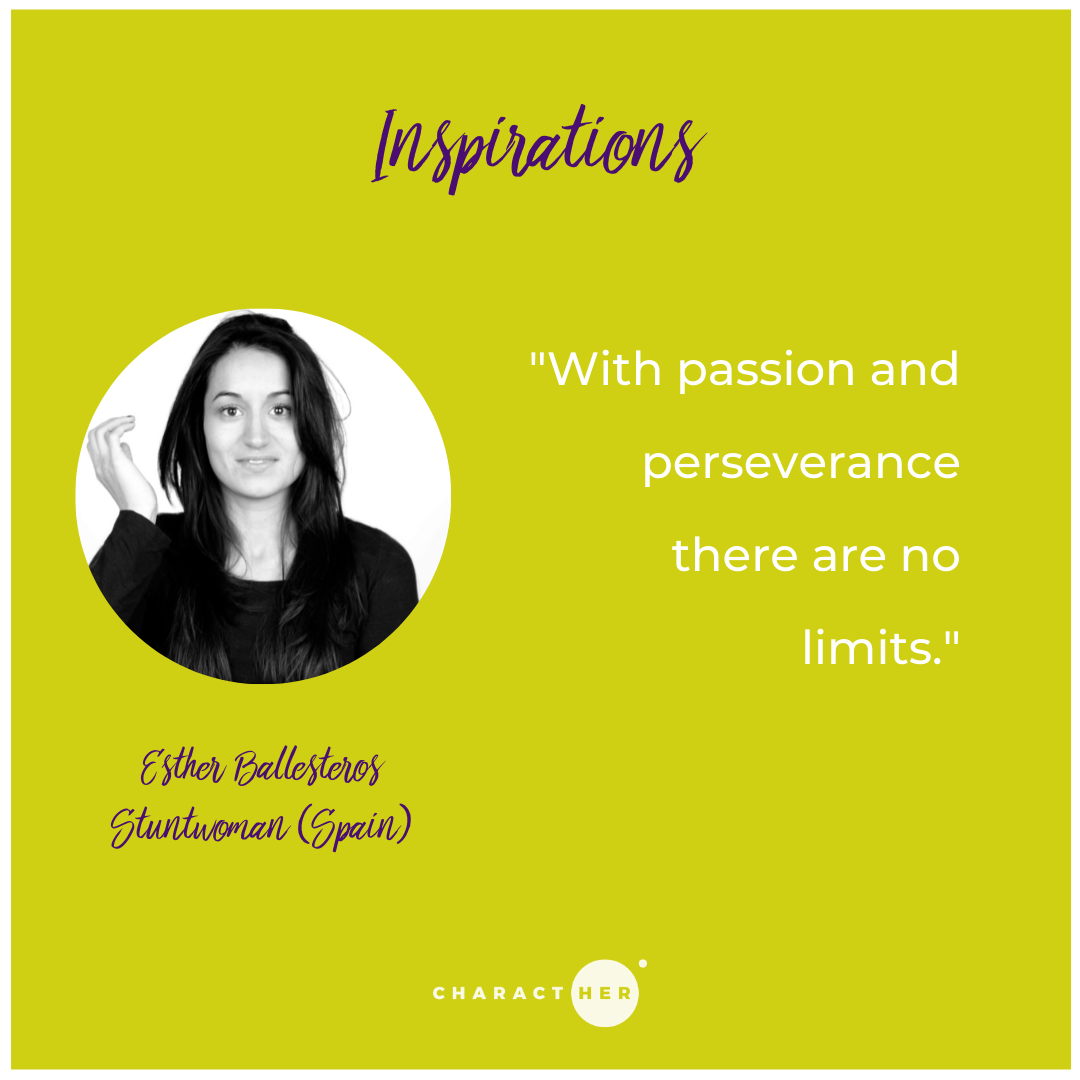